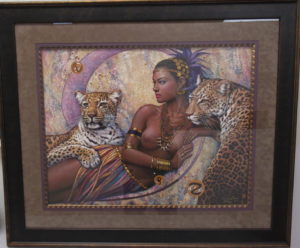 If you live outside the USA please contact Artistic Edge via email at [email protected] to request shipping cost. We will do the research to get you the best available price and then let you know before you purchase. The rates of course vary by size, weight and value. 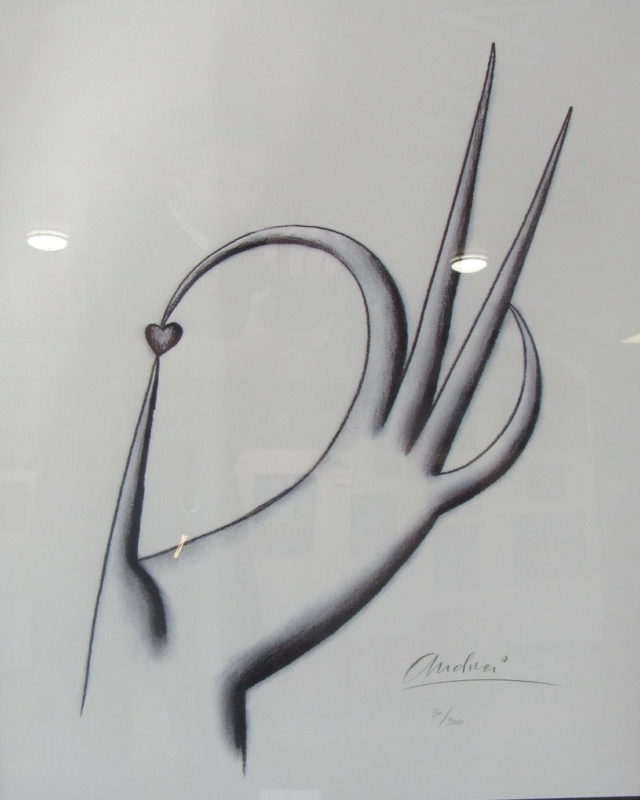 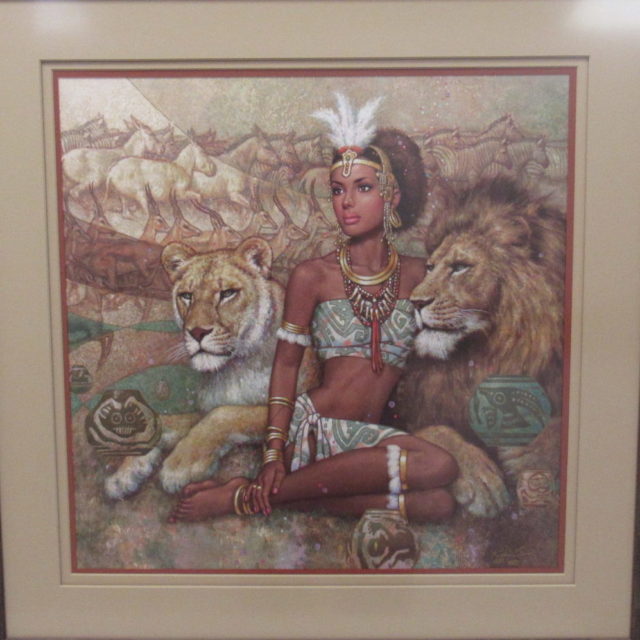 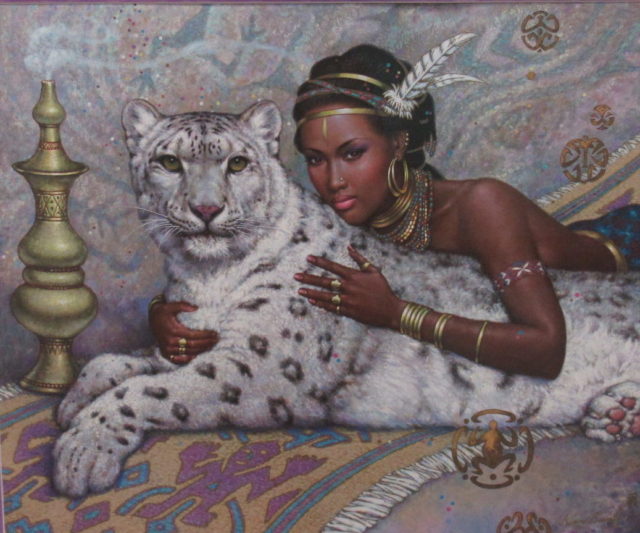